Born and raised in Newbury Park California. He started brewing in Washington D.C. as a part of the D.C. Home Brewers Club.

Mike attended UC Davis and completed the Master BrewersProgram - Institute of Brewing & Distilling - Diploma in Brewing.He was Brewing Process Manager at Stone Brewing. He was at Stone for 9 Years. 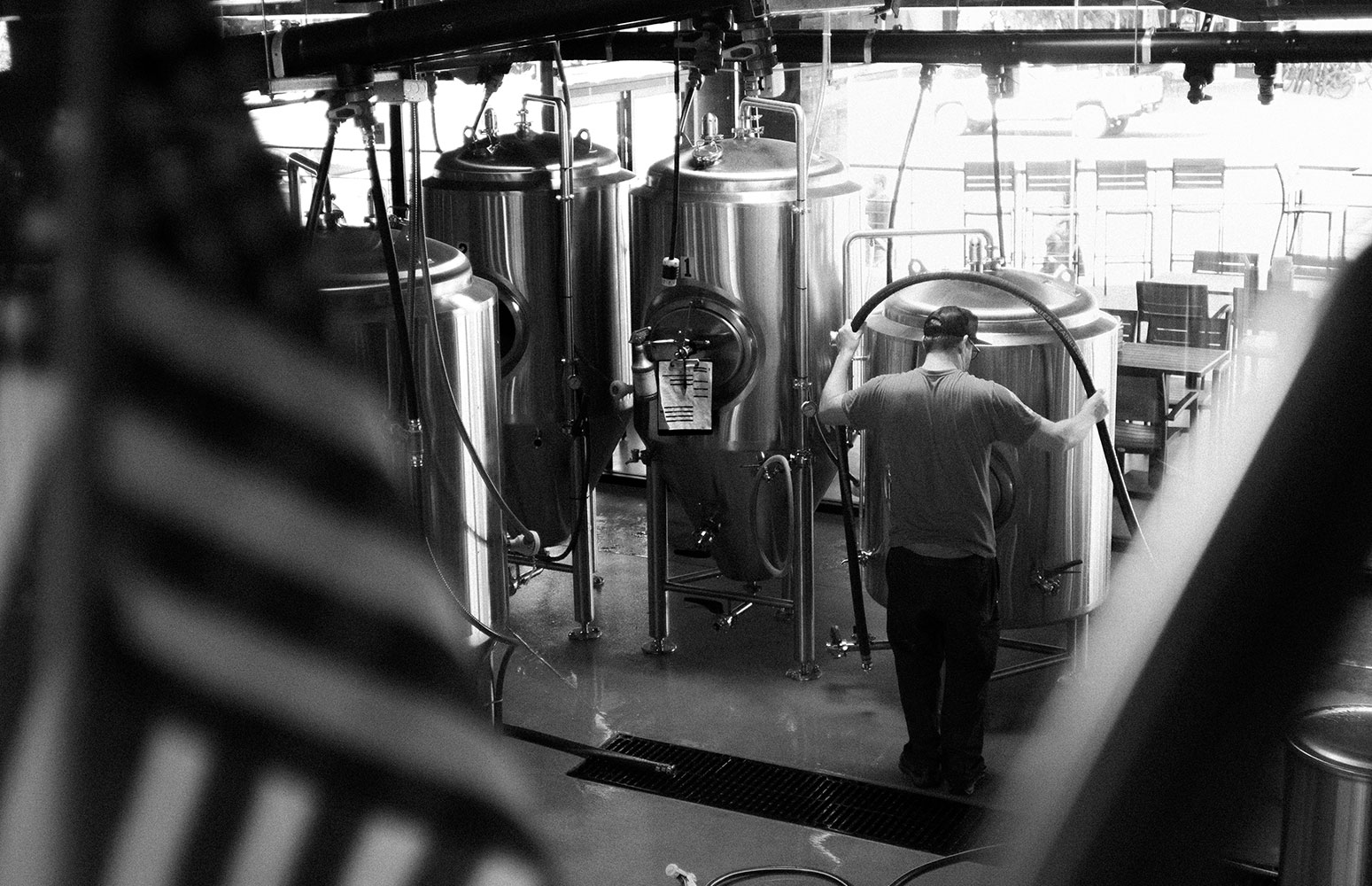 Dante was raised in San Diego California.Dante also got his start as a home brewer and then worked atStone. He worked all phases of production brewing at Stone Brewing for over 8 years.

He started on the bottling line and then moved to kegging to assistant brewer and brewer ultimately ending up in brewing management and production management. 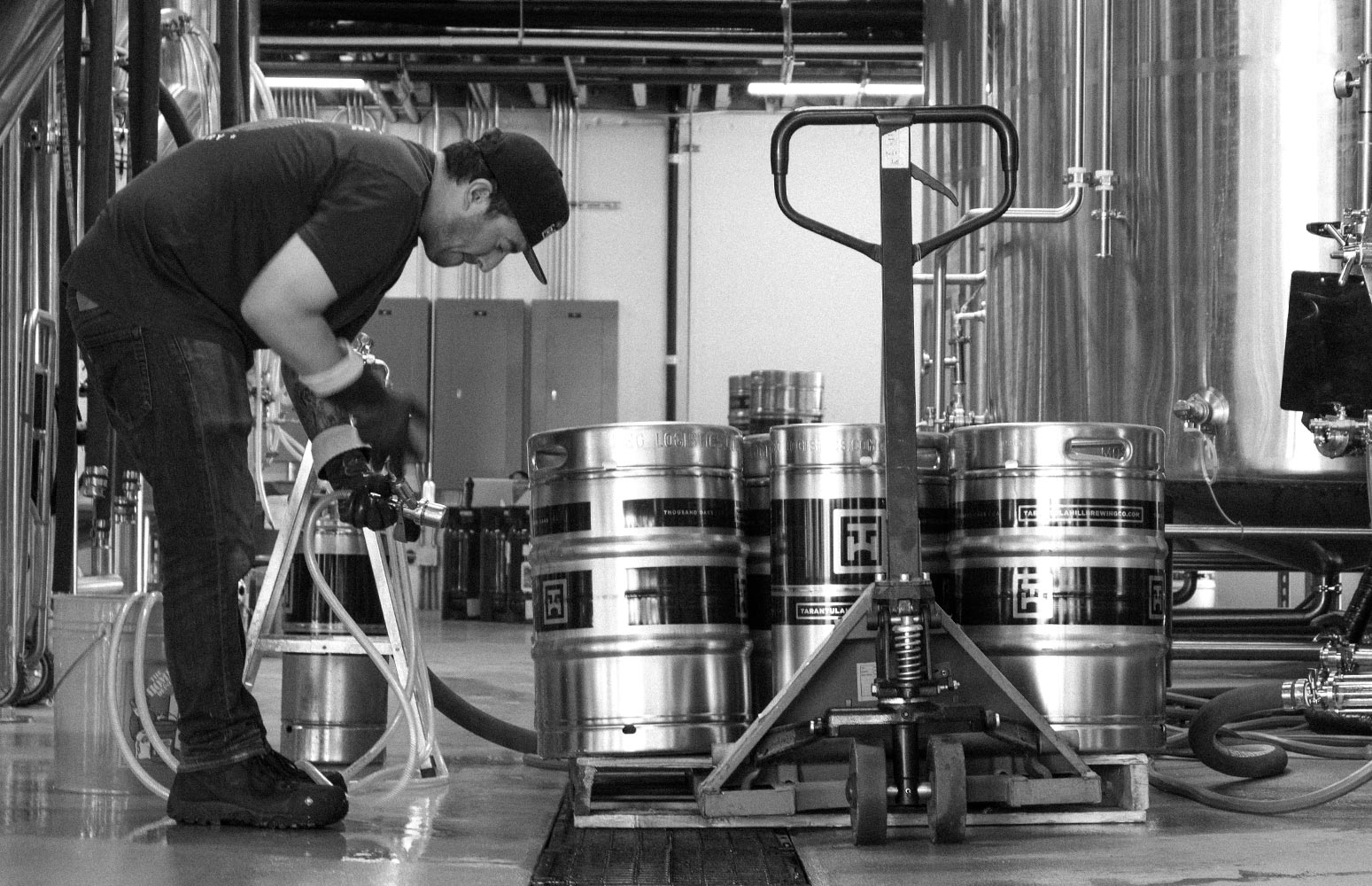